The United Airlines flight that a passenger was forcibly removed from after refusing to vacate his seat was not overbooked, as the airline originally stated.

Rather, a United spokesman said Tuesday, four passengers were asked to vacate the flight to provide seats for crew members who were needed in Kentucky the following day, United spokesman Jonathan Guerin told USA Today. Three complied, and the fourth was forcibly removed, with security dragging him through the aisle of the plane. Guerin told USA Today the crew members were considered “must-ride” passengers.

The video of the passenger getting dragged off the plane has subsequently incited backlash against United Airlines. By Tuesday morning, shares of the airline’s stock were down 4%. 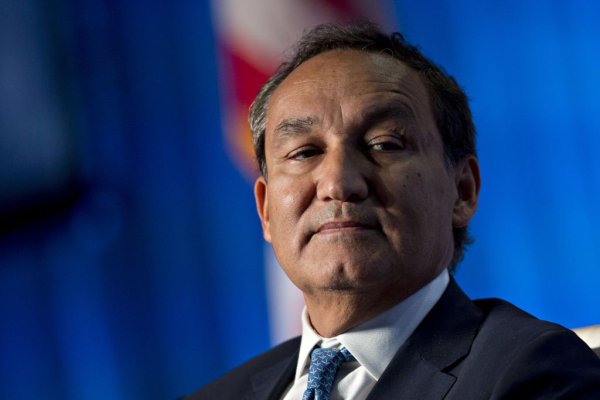 United CEO Apologizes for Removing Passenger
Next Up: Editor's Pick