The elephants at the Whipsnade Zoo outside of London got a special honor when Queen Elizabeth II paid a visit to the zoo on Tuesday morning. The queen was at the zoo to open the Center for Elephant Care, which will house the zoo’s nine Asian elephants, one of whom she befriended during the ceremony.

The queen appeared to have a special connection with the elephants, especially a young one named Donna, who she fed bananas and played with during her time at the zoo. Her husband Prince Philip also got in on the fun, feeding Donna a banana of his own.

It should come as no surprise that the queen got along swimmingly with the elephants, as she’s a noted animal lover — most notably with her beloved Corgis. 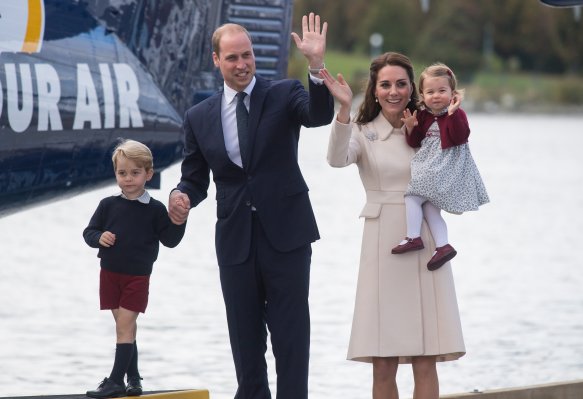