The actress has previously spoken about the effect that criticism and media attention has had on her life, but in a new interview with Elle, she says that it no longer bothers her.

“I think as you get older, one of the nice things about growing up a little bit is that the things that you gave energy to are just totally misdirected and misguided,” Miller said. “Let people say whatever they want, if it’s not true.”

Photographs emerged this week of Miller vacationing in Mexico. “Before, where I’d be like, ‘Argh!’ now I’m laughing,” she said.

The star is busy promoting her new film, The Lost City of Z, in which she plays suffragette Nina Fawcett. But she was wary before taking on the role.

“I was worried she was just ‘a wife’ when I first read it,” Miller said. “I said, ‘I’m not going to do that. We really have to work and struggle and fight to give her her own story and her own voice.’ “ 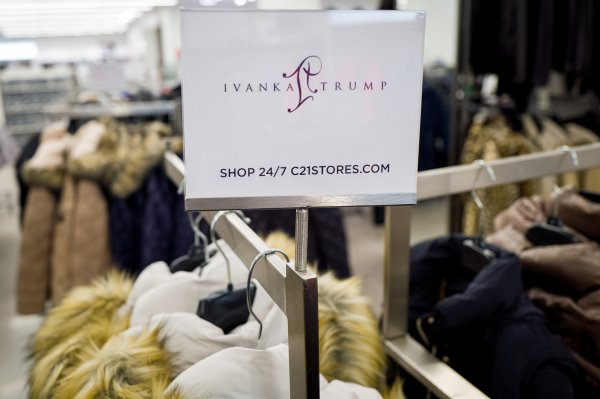