Trump Models, the modeling agency that President Trump founded in 1999, is closing.

Business Insider: 2 models who worked for Trump’s controversial agency tell what it was like for them

“While we enjoyed many years of success, we are focused on our core businesses in the real estate and golf industries and the rapid expansion of our hospitality division.”

The news of the closure comes soon after more lengthy reports that the agency had been struggling. Sources within the modeling industry had told Mother Jones that Trump Model employees were “scrambling to get out,” and earlier this month, a former manager at the agency left to create his own.

Business Insider: The 19 highest-paid models in the world

Earlier this year, Business Insider interviewed two former Trump models. They spoke candidly about their experiences working with the agency, saying that they were told to lie about their professions to customs agents. One of the two models said she was left in debt to the agency.

Business Insider: Here are all the companies that have cut ties with the Trump family

The agency was founded by Trump in 1999, and according to his most recent financial disclosures, he owned an 85% stake in the company.

This article originally appeared on businessinsider.com. 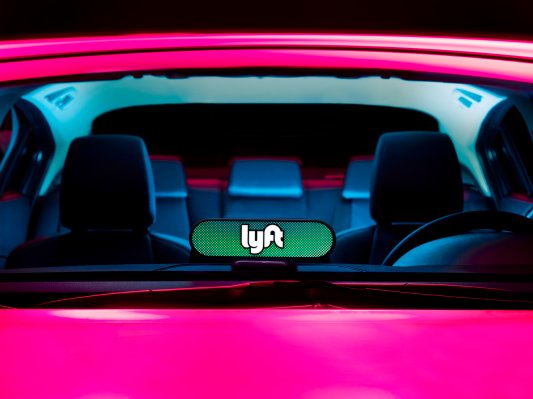 How Lyft Is Capitalizing on Uber's Scandals
Next Up: Editor's Pick