The video that showed a passenger being forcibly removed from an overbooked United Airlines flight had many wondering what “volunteer” actually means.

In fact, searches for the word “volunteer” spiked 1900% on Merriam-Webster’s online dictionary Monday after United Airlines removed a man from a flight after “one customer refused to leave the aircraft voluntarily,” according to the airline.

Merriam-Webster defines “volunteer” as “someone who does something without being forced to do it” — contradicting United’s use of the term following the incident.

In a separate statement, United CEO Oscar Munoz apologized “for having to re-accommodate these customers.”

Typically if flights are overbooked, airlines will offer vouchers and incentives for passengers to volunteer to take another flight to their destination.

In the case of Sunday evening’s United Airlines Flight 3411 from Chicago to Louisville, passengers had already boarded the plane and no one was willing to volunteer for the switch, passenger Audra Bridges told the Courier-Journal. United officials then randomly selected four passengers to switch flights to make way for four United employees who had to catch a flight in Louisville.

A man who was randomly chosen refused to leave his seat, claiming he was a doctor and had patients to see Monday morning. Three security officials then came on board, pulled him from his seat and dragged him through the aisle of the airplane.

The incident sparked outrage online and after United released its statement, many questioned if the airline understood what the term “volunteer” meant:

Munoz, the CEO of United Airlines, said the company will review the incident “with a sense of urgency” and also plans to speak to the passenger who was removed from the plane. 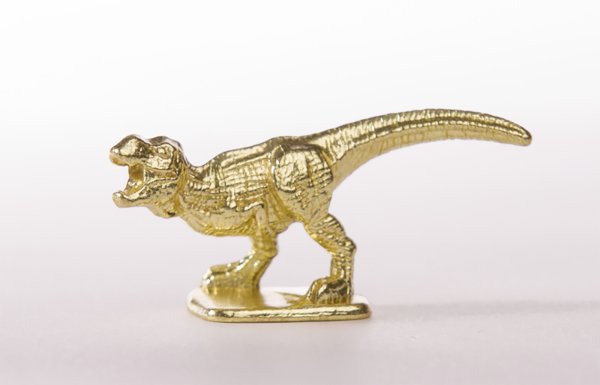 Meet the New Monopoly Token Animals You Wanted to Replace the Classic Ones
Next Up: Editor's Pick