Anna Wintour, U.S. Vogue‘s revered editor-in-chief, has decided to auction off a pair of her iconic Chanel sunglasses to raise money for the LGBTQ suicide prevention hotline, The Trevor Project.

The auction will take place on April 27-28, following performances of the musical Ryan Raftery Is the Most Powerful Woman In Fashion, which stars Ryan Raftery and parodies Wintour’s decision to place Kim Kardashian and Kanye West on the cover of Vogue. The show originally premiered three years ago, but was revived by Raftery after President Donald Trump rolled back bathroom guidelines for transgender students.

In an interview with V Magazine, Raftery described Wintour’s decision to donate her sunglasses to the auction, which also includes a $1,000 gift certificate for the men’s clothing store Bergdorf Goodman, as “thrilling.” He added: “I’m very happy that the proceeds​ will​ benefit this organization so dear to me and​ necessary to​ thousands of LGBT youth across the country.” 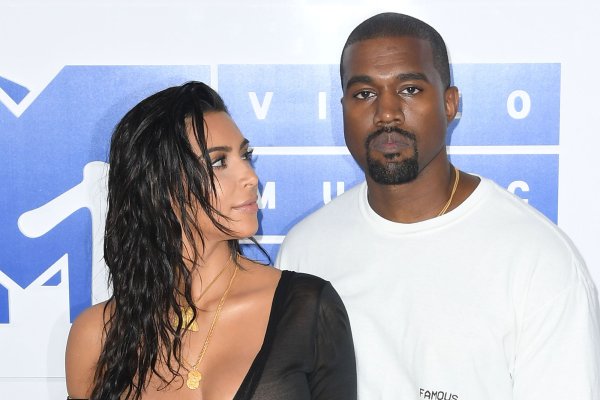 A Gold Necklace From Kanye West's New Jewelry Line Will Set You Back $13,000
Next Up: Editor's Pick