The Thor: Ragnarok Trailer May Remind You of Another Marvel Movie

The first trailer for Thor: Ragnarok, hitting Nov. 3, is bent on infusing levity into the Asgardian franchise. Fresh off a comedic turn in Ghostbusters, Chris Hemsworth’s Thor takes the goth-looking villain Hela (Cate Blanchett) destroying his trusty hammer, Mjolnir, in stride. Even as Tessa Thompson’s warrior Valkyrie captures him and forces him into a gladiatorial battle with the Hulk (Mark Ruffalo), Thor greets the news with a hearty cheer.

The tone (and planet-hopping) feels more reminiscent of Guardians of the Galaxy than the previous Thor films. With its faux-Shakespearean accents and cataclysmic events, the second Thor installment, Thor: The Dark World, was rather heavy.

But director Taika Waititi has promoted Thor: Ragnarok as a buddy film. Once the flaxen-haired god and his green friend reunite in the gladiatorial arena, they go on a road trip to find Thor’s missing dad (Anthony Hopkins) and save Asgard from Hela. Waititi has cited 48 Hrs. and Planes, Trains and Automobiles as inspiration for the film.

The movie will also include appearances by Thor’s no-good brother Loki (Tom Hiddleston) and newfound ally, Benedict Cumberbatch’s Doctor Strange, who offered to help Thor in an end-credits scene of his titular film.

Marvel head Kevin Feige has said the third Thor film will set up “Phase Three” of the Marvel Universe of films. That phase begins with 2018’s Avengers: Infinity War, a film that promises to bring the casts from all the Marvel films—Avengers, Guardians of the Galaxy, Spider-Man, etc.—together. 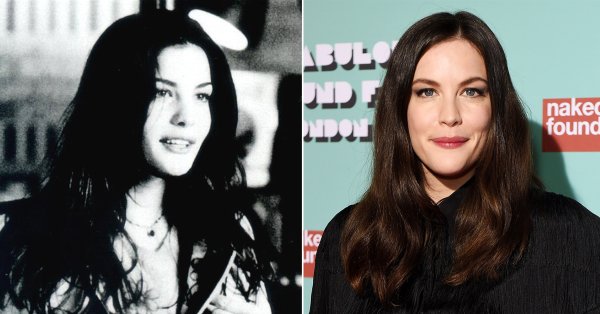 See the Cast of Empire Records Then and Now, in Honor of Rex Manning Day
Next Up: Editor's Pick