Rhinoceros Horns Worth Over $3 Million Seized in Malaysia

Malaysian officials have seized 18 rhino horns that are worth a total of $3.1 million dollars and were flown into the country from Mozambique.

Customs officials at Kuala Lumpur International Airport discovered the horns on Friday stored in a cargo warehouse in wooden crates, after they had been delivered through Qatar and declared as “objects of art.” Authorities believe Malaysia was the final destination for the 112 pounds of rhino horn, which the U.N. bans as a global trade item, Reuters reports.

“The address of the consignee and the agent of the recipient didn’t exist. All the documentation used for the shipment were false,” said airport customs director Hamzah Sundang during a Monday press conference, according to Reuters.

MORE: Legalizing the Sale of Rhino Horn May Only Endanger the Animals More

An investigation into the smuggling hasn’t led to any arrests yet. Rhino species are vulnerable or endangered. Though the horns are banned from trade, they’re significant for traditional medicinal healing in parts of Asia. 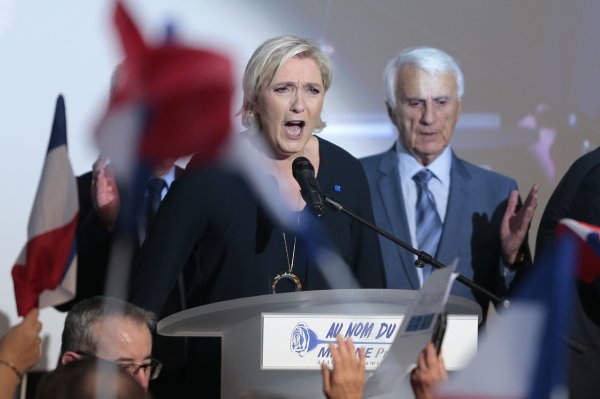