Russian poet, short story writer, and translator Bella Akhmadulina was honored with a Google Doodle tribute on what would have been her 80th birthday.

Born in Moscow on April 10, 1937, Akhmadulina was a star of the Russian New Wave literary movement that emerged in the 1960s and was considered one of the era’s greatest poets by her contemporaries.

The recipient of a panoply of prestigious awards such as the Pushkin Prize and USSR State Prize, Akhmadulina frequently recited her work to packed auditoriums and stadiums at home and abroad. Outside of the USSR, she achieved fame during the period of relaxed censorship controls known as the Khrushchev Thaw.

Although her writing was apolitical, Akhmadulina was often critical of the Soviet authorities and spoke out for other writers and dissidents such as Nobel laureates Boris Pasternak and Aleksandr Solzhenitsyn.

When she died in 2010, leaders Vladimir Putin and then-president Dmitry Medvedev paid tribute to Akhmadulina, whom he called a “classic of Russian literature.” 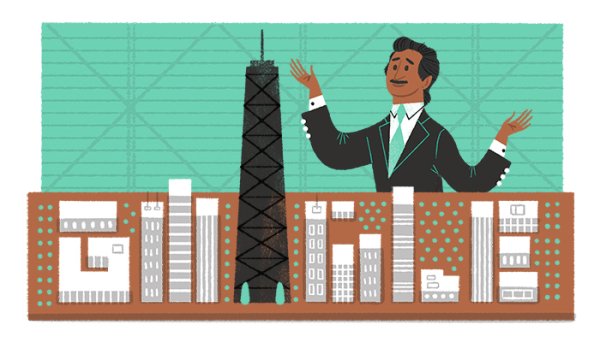