Michael Sorrentino, also known television personality “The Situation” on the MTV reality series Jersey Shore and his brother Marc have been indicted on additional charges of tax evasion and concealing his income for the second time since 2014, the Justice Department announced Friday.

According to the indictment, Michael Sorrentino failed to file a personal income tax in 2011 and filed a false corporate return for his business “Situation Nation.” Marc Sorrentino was indicted on an additional charge of altering tax documents before handing them over to a grand jury.

The two brothers had been indicted in 2014 for filing false tax returns and lying about their incomes, according to the Justice Department, failing to pay all their taxes on the $8.9 million Michael Sorrentino made between 2010 and 2012.

MORE: The Situation’s Day in Court: Here’s How 5 Other Celebs Dealt With Tax Troubles

“Situation Nation” was created to “exploit Michael’s celebrity status,” according to the Justice Department. The brothers’ arraignment is scheduled for April 17. 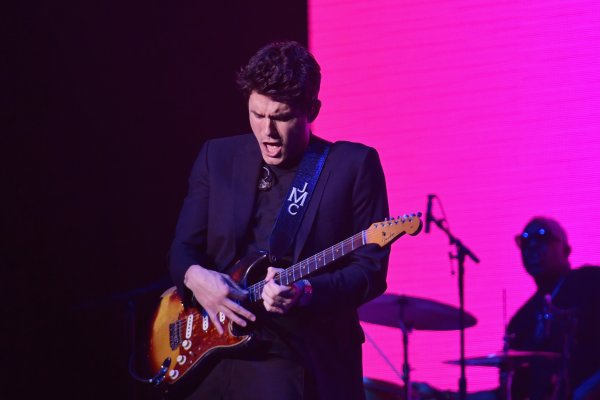 John Mayer Wants You to Know He's Not That Guy at the Party
Next Up: Editor's Pick