John Mayer may be in the midst of his musical comeback with the release of new album The Search for Everything, but he’s still got time to lurk around on Instagram and defend his reputation.

As eagle-eyed Insta-scrollers discovered, Mayer stopped by comedy account and prolific meme-maker Tank Sinatra’s feed recently to comment on a post that name-called Mayer himself. The post in question was a meme of comedian Hannibal Buress. The caption? “When ur [sic] at a party having a nice time and some wanna be [sic] John Mayer whips out a guitar and ruins everything.” It’s a relatable experience; at some point or other, most of us have been unwittingly forced to become audience members for an amateur guitarist’s well-meaning but unwanted strumming.

Mayer’s cutting response to the meme, however, takes it even farther: “I don’t even do this,” he wrote. The openly emotive singer may be willing to pine publicly for his ex and dance with pandas in his latest music video, but apparently he draws the line at playing sappy songs for an unwilling audience. Take note, internet and anyone who’s considered busting out the guitar at a party: even the pro himself won’t play that acoustic rendition of “Wonderwall” without a proper invitation. Party faux pas, indeed. 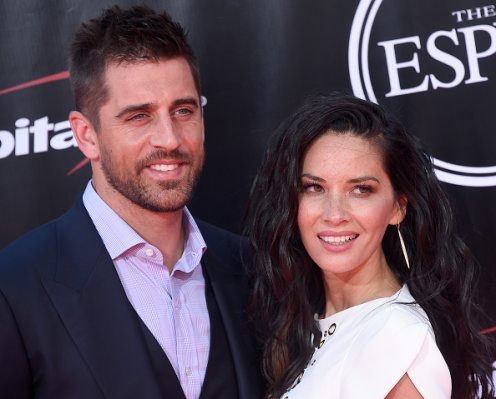 Aaron Rodgers and Olivia Munn 'Amicably' Split After 3 Years Together
Next Up: Editor's Pick