Stephen Colbert has a bone to pick with Donald Trump’s recent boast that he’s had “one of the most successful 13 weeks in the history of the presidency.”

After delving into Senate Republicans’ use of the “nuclear option” to push a vote on the confirmation of Supreme Court nominee Neil Gorsuch during Thursday night’s episode of The Late Show, the host addressed the controversial Trump claim. 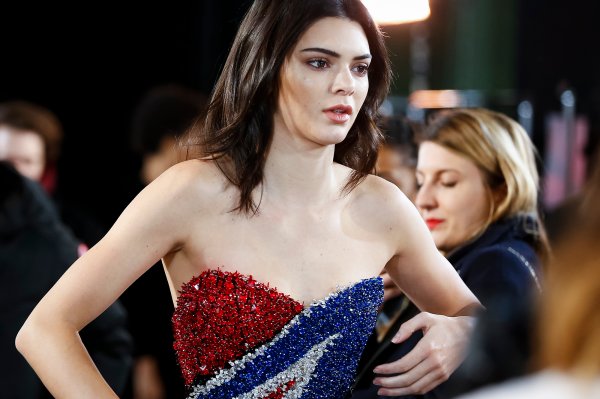