President Trump called on “all civilized nations” to help end the “slaughter and bloodshed” in Syria as he announced that the U.S. had launched a military strike.

Speaking from his Mar a Lago club in Florida, Trump told reporters that he had approved a “targeted military strike” on an airfield in Syria from which a chemical attack was launched on civilians earlier this week.

“It is in this vital national security interest of the United States to prevent and deter the spread and use of deadly chemical weapons,” he said. 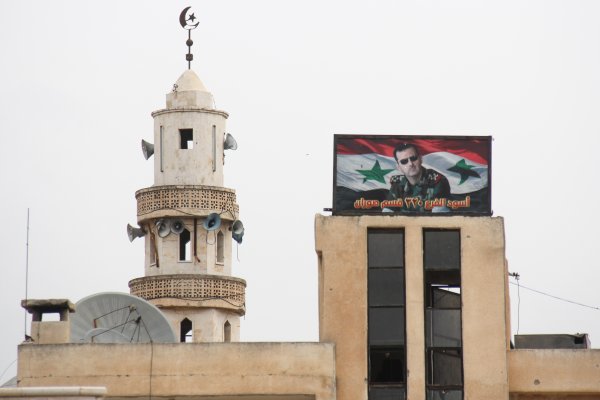 Syrian President Bashar Assad Has Been the Main Villain in Syria for a Long, Long Time
Next Up: Editor's Pick