Hillary Clinton says misogyny played a role in her loss in the 2016 election.

At the 2017 Women in the World conference on Thursday, the first female presidential nominee of a major political party spoke with New York Times columnist Nicholas Kristof about losing to President Donald Trump despite his past treatment of women. “Certainly misogyny played a role,” Clinton said. “That just has to be admitted.”

“In this election, there was a very real struggle between what is viewed as change that is welcome and exciting to so many Americans and change that is worrisome and threatening to so many others,” she said. “You layer on the first woman president over that, and I think that some people — women included — had some problems.”

Clinton also spoke with Kristof about Russia’s suspected attempts to interfere with the election and James Comey’s announcement 11 days before the election that the FBI would reopen its investigation into her use of a private email server during her time as Secretary of State. Clinton said, as she has in the past, that Comey’s decision and Wiki Leaks had a “determinative” affect on her loss.

The former Senator said that she now plans to encourage young women to seek political office. But she says that she wants those women to be aware that they’ll inevitably have to endure sexism and bullying, and advised developing a thick skin.

She said that she left her post as Secretary of State with fairly high approval ratings, but that likability soon dwindled. “People thought I had really done a good job, which I was very touched by,” she said. “Well what happened? Oh my gosh, by the time they were finished with me, I was Typhoid Mary. Poor Mary, she didn’t deserve it either.”

“Part of the attacks, the personal attacks, part of the bullying, part of the name calling is to crush your spirit, to make you feel inadequate, to make you doubt yourself,” she said. “And I just refused to do that. And that infuriated them even more.”

Clinton said she has no plans to seek public office again. “I am looking at doing interesting things,” she said. “I don’t think that will ever include running for office again.” 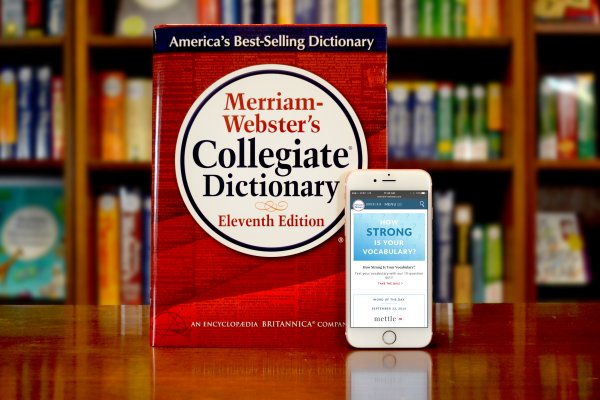