(SAN FRANCISCO) — Twitter Inc said in a lawsuit on Thursday that it had received a demand from U.S. officials for records that could reveal the user behind an account opposed to President Donald Trump and that it was challenging the demand in court.

The lawsuit over the account @ALT_uscis, claimed to be run by federal immigration employees, was filed in federal court in San Francisco, where Twitter is based.

Following Trump’s inauguration in January, anonymous Twitter feeds voicing concerns at more than a dozen U.S. government agencies appeared to challenge the president’s views on climate change and other issues.

“The rights of free speech afforded Twitter’s users and Twitter itself under the First Amendment of the U.S. Constitution include a right to disseminate such anonymous or pseudonymous political speech,” Twitter said in the lawsuit.

The U.S. Department of Homeland Security, which is a defendant in the lawsuit, declined to comment on pending litigation.

The company said it received an administrative summons last month demanding that it provide records related to the account. The acronym CIS refers to U.S. Citizenship and Immigration Services, and the account’s description refers to itself as “immigration resistance.”

The social media company has a history of challenging other government demands for information on its users, including a 2012 demand from New York prosecutors about an Occupy Wall Street protester. 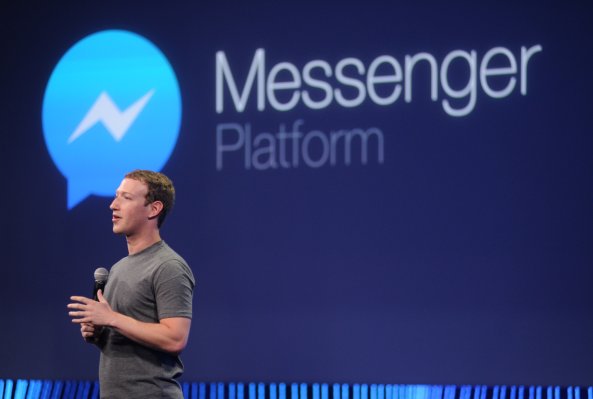 More People Are About to Get Their First Taste of Facebook's Virtual Assistant
Next Up: Editor's Pick