Back in November 2015, then Republican presidential nominee Donald Trump snagged a spot hosting Saturday Night Live. He performed alongside his then-imitators, comedians Taran Killam and Darrell Hammond, who were full-time members of the cast (unlike Alec Baldwin, who has been helming the Trump impressions more recently, to general aplomb).

In a new interview with Brooklyn magazine, Killam—who now spends his time on Broadway, playing King George in a little show called Hamilton—reminisced on that memorable performance with Trump.

“It was not fun, and most of the cast and writers were not excited to have him there,” Killam recalled. “I didn’t get the feeling that he was excited to be there, and it felt like a move for ratings from both sides.”

“What you see is what you get with him, really. I mean, there was no big reveal. He struggled to read at the table read, which did not give many of us great confidence. Didn’t get the jokes, really. He’s just a man who seems to be powered by bluster,” Killam said of the president.

That controversial episode of which Killam speaks ended up falling rather flat, with reviewers suggesting that the show played it safe. 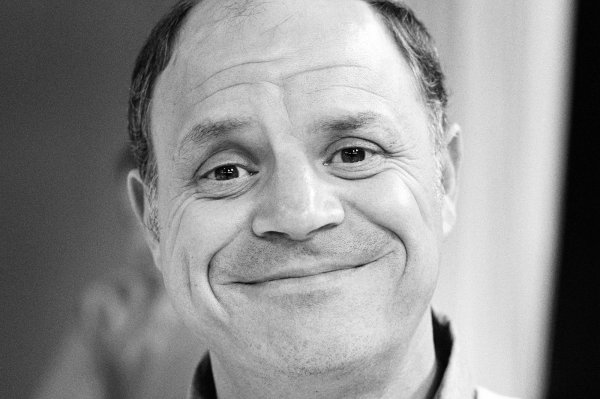