People’s “Sexiest Man Alive” and the Tonight Show host Jimmy Fallon teamed up for a jaunt through Universal Studios to give fans some love—but without revealing their true identities. Instead, insatiable charmer Dwayne “The Rock” Johnson and Jimmy Fallon donned larger-than-life mascot costumes of themselves, turning into puffed-up caricatures of their own megawatt personalities.

After doling out hugs and posing for selfies, the duo decided to make a ruckus at a photo booth, where unsuspecting visitors pose for pretty standard pics. But not so fast: with the goofy Baywatch actor and comedian on the scene, standard shots turn into legendary captures.

“It’s us, but kind of all four of us,” The Rock explains of their antics.

Watch them hit the dab, attempt to twerk, and even swap identities, below. And then The Rock meets a superfan who actually has a tattoo of Hollywood’s highest-paid actor inked on his leg.

“The Rock! My man, my hero since I was like five years old,” the admirer admits before Johnson doffs his oversized mascot head, to a distinctly emotional response. 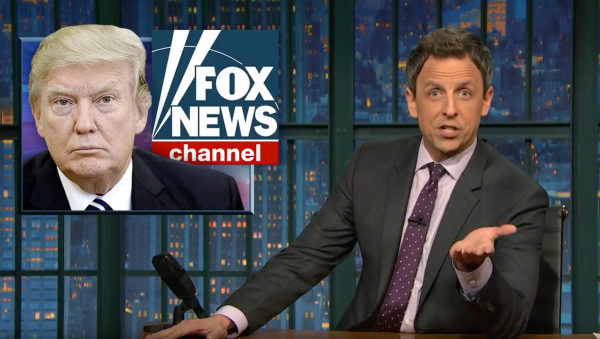