A woman lost her balance and fell 60 feet from underneath California’s highest bridge while trying to take a selfie with friends on Tuesday, CNN reports.

The unidentified Sacramento woman landed on the trail below the bridge and suffered an arm injury, fractured some bones and was knocked unconscious, her friend told CNN-affiliate KOVR. The group of six friends was walking on a support girder for the 730-ft.-tall bridge that is not open to the public. The Placer County Sheriff’s Office said people generally found there are cited or arrested.

“They were taking a picture on the bridge, and then the big bolts that are holding the beams together—she stepped on them kind of weirdly and lost balance and fell backwards,” the woman’s friend, Paul Goncharuk, told KOVR.

The woman was airlifted to a medical center nearby and is expected to recover, the Sacramento Bee reports. 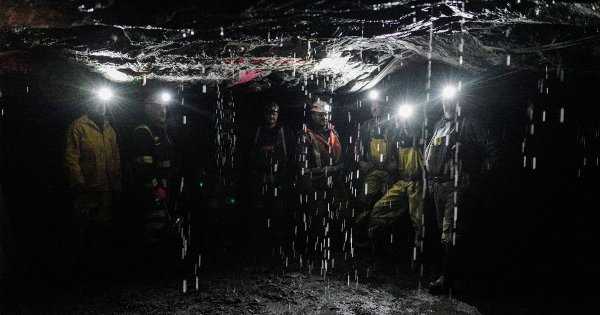