U.S. astronaut and former Ohio Senator John Glenn will be interred on Thursday at Arlington Cemetery in Virginia.

Glenn died in December at the age of 95, The Associated Press reports.

Family, friends and dignitaries are expected to gather and pay tribute to Glenn, who was the first American to orbit the Earth. He returned to space at the age of 77, the oldest astronaut to do so, entrenching his legacy as an American legend. Glenn represented Ohio in the Senate for 24 years.

White House press secretary Sean Spicer said on Twitter that the President has ordered flags at federal buildings to be flown at half mast on Thursday in Glenn’s honor. 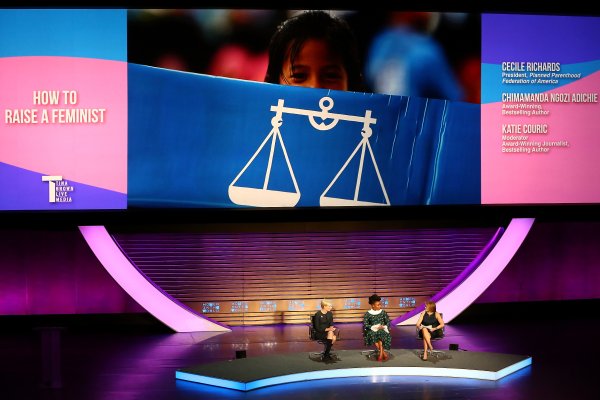