Almost Half of U.S. Adults Have HPV

Human papillomavirus (HPV), the virus responsible for causing genital warts and cervical cancer, is the most commonly sexually transmitted infection in the U.S.

In the latest data, collected from the National Center for Health Statistics, researchers found that the infection prevalence of genital HPV from 2013-2014 was 42.5% among adults between ages 18 and 59. Asian adults had the lowest rates of infection, while African-Americans had the highest. Overall, men had higher rates of both oral and genital HPV than women.

During that time period, about 23% of adults had high-risk genital HPV, indicating the types of the virus that put a person at risk for cancer.

Scientists have found in previous reports that HPV vaccination helps lower infection rates. In 2006, government health officials began recommending vaccination against HPV for teen girls; in 2009, it included boys in that recommendation. Infection rates dropped among teens by 64% in the six years after the shot was recommended.

While there are 40 types of HPV, the vaccines, which contain four of the most common strains, are generally effective at stopping infection.

Still, rates of HPV vaccination remain low. Only 30-40% of teens who should be getting immunized receive the three-dose shot, and only 10% of men do. 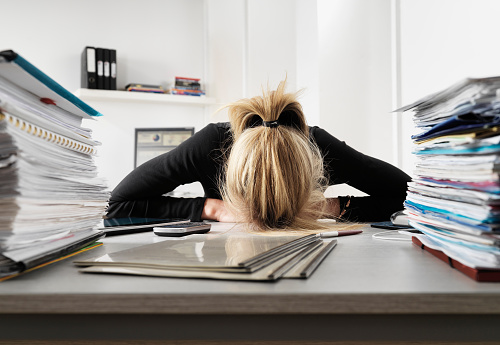 This Map Shows Where People Are the Most Stressed in America
Next Up: Editor's Pick