The reclusive fitness mogul Richard Simmons, back in cultural consciousness due to the popular podcast Missing Richard Simmons, has inked a new deal with a company to take on his licensing, merchandising and endorsements.

Simmons signed the deal with Prominent partly because of the popularity of Missing Richard Simmons, which explored his abrupt disappearance from public life and his friends’ lives without explanation in 2014, according to his longtime manager Michael Catalano. The show aired its final episode on March 20.

Catalano told CNBC that the podcast and a recent People story about Simmons “created an outpouring of interest” in the star.

“And a lot of that has been in the licensing group area,” he said.

It is unclear whether Simmons will emerge into public life again to promote his products. 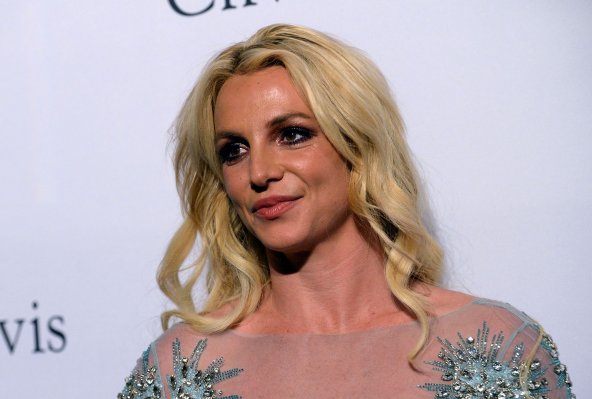