The work of student reporters at a Kansas high school led their newly-hired principal to resign after they raised questions about the legitimacy of her academic degrees and professional background.

“She was going to be the head of our school, and we wanted be assured that she was qualified and had the proper credentials,” said senior Trina Paul, an editor of the school newspaper, according to the Kansas City Star. “We stumbled on some things that most might not consider legitimate credentials.”

Pittsburg High School’s new principal, Amy Robertson, resigned Tuesday night during a meeting of the Pittsburg Community Schools Board of Education. The school’s student newspaper, the Booster Redux, had published a story on Friday reporting that Corllins University, where Robertson received her master’s and doctorate degrees, was not accredited by the U.S. Department of Education.

Robertson told the Star that her degrees had been “authenticated by the U.S. government,” and she dismissed the students’ reporting, saying their “concerns are not based on facts.”

While researching Robertson, students found previous news reports showing that the education authority in Dubai, United Arab Emirates, had suspended the license of a school where Robertson worked as principal, accusing her of being unauthorized to serve as principal and eventually closing the school.

“That raised a red flag,” Pittsburg High junior Maddie Baden told the Star. “If students could uncover all of this, I want to know why the adults couldn’t find this.” 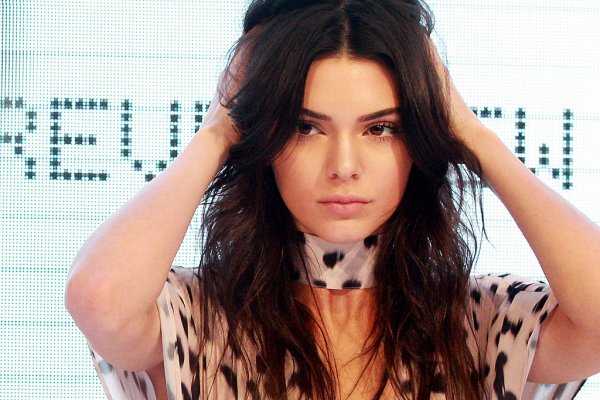 Pepsi Pulls Protest Commercial After Backlash
Next Up: Editor's Pick