Everyone Is Loving This Pic of Michelle Obama's Natural Hair

People are loving a photo that appears to show former first lady Michelle Obama wearing her natural hair recently — in what would be the first time since she became a first lady.

The image, which went viral after it was tweeted on Sunday night by Twitter user @meagnacarta shows Obama wearing natural hair presumably on vacation. It was captioned: “This is the picture I have been waiting on for like 3 years. COME ON NATURAL.”

Motto was unable to confirm the authenticity of the photograph or details about where it was taken.

Still, many women took to social media to express how much the photo meant to them. Others said that they wished they had seen the former first lady sport her natural hair during her time in the White House.

Black women have long faced discrimination and been subject to stereotypes because of their hair. In 2016, a federal judge ruled that employers were legally allowed to discriminate against black hairstyles like dreadlocks. In March, for example, Fox News anchor Bill O’Reilly said Democratic Rep. Maxine Waters’ hair looked like a “James Brown wig.“ (O’Reilly later apologized and said his comment was “dumb.”)

So, as some noted, having Obama rock her natural hair provides an important example for young girls and women of color who face prejudice for their natural hair, and that’s why the image resonated with so many. 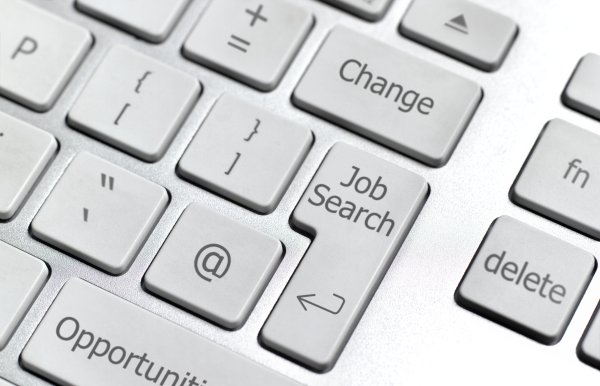 This Is Why I Didn’t Hire You
Next Up: Editor's Pick