The first storm Mike Hollingshead chased almost killed him. On May 16, 1999, Hollingshead set out to fulfill a fascination with storms he can trace back to early childhood. He soon found himself taking shelter in a gas station as two massive tornadoes narrowly missed him.

It was enough to get him hooked. A few years later, he quit his maintenance job at a Cargill factory in Blair, Nebraska, and has pursued storm chasing ever since. Driving a few months out of the year, Hollingshead spends his down time creating storm photography tutorials and building the gifs seen here, using a complicated process that takes single images and adds movement as he remembers it. Now as storm season begins, he is preparing for another year of storm chasing.

As the internet evolved, Hollingshead has managed to achieve almost every type of viral successes possible. In the early days before social media, his images of Aurora Borealis were shared through email chains, driving over a million people a year to his site. He capitalized on this by selling DVDs filled with highlights of his storm footage.

Then his tornado images began to get picked up by news sites and magazines, often mislabeled for other storms in other states and countries. In 2005, his photos were mistakenly claimed to be of Hurricane Katrina. They were even used after Hurricane Sandy, with a darkened photo of the statue of liberty photoshopped in front of a storm system. At that point the original photos were over 10 years old.

New unapproved venues for his images still pop up all the time. A friend of Hollingshead’s called to let him know his images were in a calendar. Another told him they were on a few TV shows. One kid in Illinois even submitted one of Mike’s photographs to a county fair and won.

Having his photo misattributed and mislabeled is frustrating for Hollingshead, who depends solely on storm chasing revenue to make a living. By his estimates he drives his Mitsubishi Eclipse 20,000 to 25,000 miles a year to chase storms across the midwest. “You can be a legend just by going out a lot.” Although Hollingshead admitted there is a bit more to it than that. “You have to be on the right angle of the storm. I like to be on the path of the storm. Most people don’t do that. They’re not getting the curve of the storm.”

Hollingshead often returns home empty-handed after driving thousands of miles for a storm that did not pan out. “Once you do it for awhile you’ll ask yourself: If you had to drive all that distance would you do it again for that storm? The answer is often no.” But when storms do go according to plan Hollingshead finds himself face to face with nature’s full force. Exactly where he likes to be.

Mike Hollingshead is a storm chaser and photographer based in Blair, Nebraska. Find his work and photography tutorials at Storm And Sky. 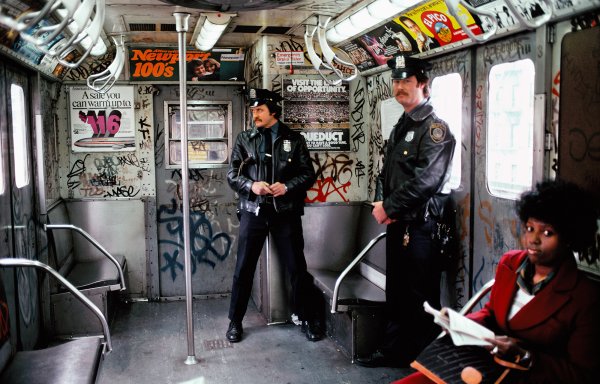