The 50 Jobs Where People Work the Longest

Americans weigh a lot of factors when deciding when to retire: when Social Security kicks in, how much they have saved and, of course, whether they’re willing and able to continue working. When it comes to that last calculation, the age at which workers decide to retire varies widely across different professions.

As Tax Day looms, for example, many of the nation’s tax preparers will be preparing returns well after they became eligible for retirement benefits. According to our calculations, 14.2% of tax preparers are older than 66, the highest of 250 occupations for which sufficient data was available. And if you need to drop by church to confess a few liberties you’ve taken with your deductions, you may notice that the pastorate is graying as well: 13.6% of clergy are age 66 or older, the second highest rate.

The following graph shows the top 50 professions with the highest rate of workers over the age of 65.

We examined five years of microdata from the Census Bureau’s American Community Survey and measured every occupation for those who were still in the labor force. There’s no one way to measure retirement with the data, since some people leave a profession for reasons other than retiring, but measuring the percentage of the workforce over age 65 was recommended by Census experts as the most accurate barometer. The rates that Americans leave the workforce in our methodology matches calculations made by other analyses. 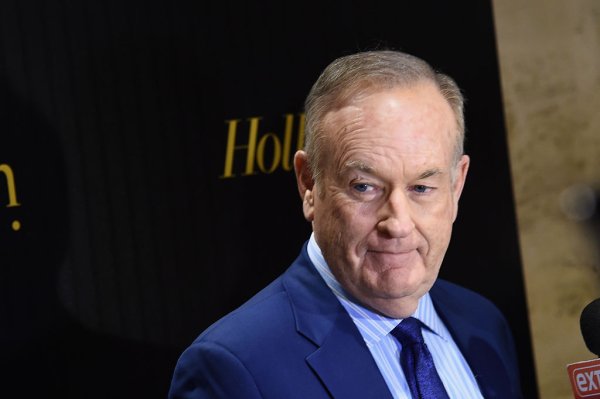 What to Know About Bill O’Reilly and the Sexual Harassment Allegations Against Him
Next Up: Editor's Pick