Facebook is taking its diversity push outside the company.

The social media giant unveiled a new policy, effective as of Saturday, requiring that women and ethnic minorities make up at least 33% of external legal teams representing the company, the New York Times reports.

“Firms typically do what their clients want,” Facebook’s general counsel, Colin Stretch told the Times. “And we want to see them win our cases and create opportunities for women and people of color.”

The policy follows growing momentum within Facebook to attract a diverse staff. The company has come under criticism for its notably male workforce, which also lacks strong minority representation. According to 2016 data, only 3% of senior leadership identified as black or Hispanic and 27% were women, the Times reports.

Legal teams can’t simply meet the new requirements by ticking the 33% box, according to the Times. Firms will also have to show that they “identify and create clear and measurable leadership opportunities for women and minorities.” 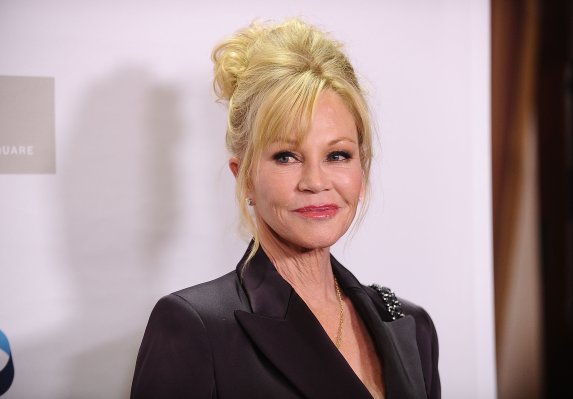