The military thriller Man Down premiered in the United Kingdom this weekend to just £7 total, according to comScore. That’s equal to about $8.71 — or a single movie ticket.

Dito Montiel (A Guide to Recognizing Your Saints) directed the film, which stars LaBeouf as a Marine who returns from a tour in Afghanistan only to find America in post-apocalyptic disarray. He then embarks on a quest to find his wife (Kate Mara) and young son (Charlie Shotwell). Jai Courtney and Gary Oldman also star.

Man Down premiered at the Venice Film Festival in 2015, and although it debuted to less-than-stellar reviews, it still managed to earn about $454,000 in North America after hitting theaters in December. In the U.K., it was simultaneously released on demand and in a single theater. The film currently holds a 15% rating on Rotten Tomatoes. 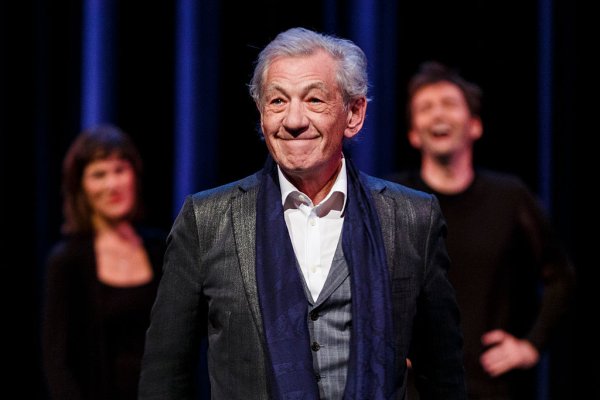 This Is Why Ian McKellen Turned Down Playing Dumbledore in the Harry Potter Series
Next Up: Editor's Pick