The United States, Britain and France on Tuesday proposed a United Nations Security Council resolution to condemn a suspected deadly chemical weapons attack in Syria, which diplomats said would likely be put to a vote on Wednesday.

The three countries blamed Syrian President Bashar al-Assad’s forces for the attack, which killed dozens of people. The Syrian military denied responsibility and said it would never use chemical weapons.

The draft text, seen by Reuters, says Syria’s government must provide an international investigation with flight plans and logs for Tuesday, the names of all helicopter squadron commanders and provide access to air bases where investigators believe attacks using chemicals may have been launched.

It asks U.N. Secretary-General Antonio Guterres to report monthly on whether the Syrian government is cooperating with an international investigation and a fact-finding mission into chemical weapons use in Syria.

Read More: ‘They Are Dying’: The Moments After a Gas Attack in Syria

The draft resolution “expresses its outrage that individuals continue to be killed and injured by chemical weapons in the Syrian Arab Republic, and expresses its determination that those responsible must be held accountable.”

It was not immediately clear how Russia, an ally of Assad, and China would view the move.

In February, Russia, backed by China, cast its seventh veto to protect Assad’s government from council action, blocking a bid by Western powers to impose sanctions.

The Security Council is due to be briefed on the suspected toxic gas attack on Wednesday.

An investigation by the United Nations and the Organization for the Prohibition of Chemical Weapons, or OPCW, found Syrian government forces were responsible for three chlorine gas attacks in 2014 and 2015 and that Islamic State militants had used mustard gas.

Syria agreed to destroy its chemical weapons in 2013 under a deal brokered by Moscow and Washington.

The Security Council backed that deal with a resolution that said in the event of non-compliance, “including unauthorized transfer of chemical weapons, or any use of chemical weapons by anyone” in Syria, it would impose measures such as sanctions.

The draft resolution proposed on Tuesday recalls that decision.

The Hague-based OPCW set up fact-finding mission in 2014 to determine cases where chemical weapons had been used in Syria.

The U.N. Security Council then established a joint team of U.N. and OPCW investigators in 2015 to assign blame in cases where the fact-finding mission had determined chemical weapons had been used. 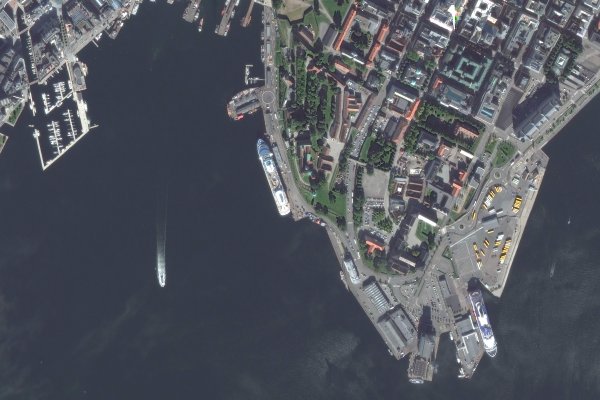 This Is the Happiest Country in the World
Next Up: Editor's Pick