Merriam-Webster dictionary is helping Ivanka Trump define the word complicit after she said in an interview that she doesn’t know what it means.

“‘Complicit’ is trending after Ivanka Trump told CBS ‘I don’t know what it means to be complicit,'” Merriam-Webster tweeted. The tweet included a link to the definition of the word, which is defined as “helping to commit a crime or do wrong in some way.”

Ivanka Trump told CBS News’ Gayle King on Tuesday in her first interview since becoming a White House employee, “I don’t know what it means to be complicit, but I hope time will prove I have done a good job and that my father’s Administration is the success I know it will be.”

In March, after a Saturday Night Live skit of Scarlett Johansson playing Ivanka Trump touting a perfume called “Complicit” went viral, Merriam-Webster provided an in-depth explanation of the word’s origins. The dictionary tweeted a link to that post Tuesday as well. 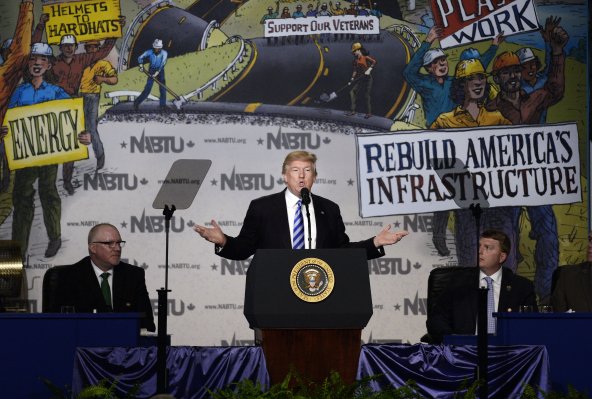