The World’s Most Expensive Diamond Is, Well, Obscenely Expensive

A giant 59.6 carat pink diamond sold for more than $71 million at Sotheby’s in Hong Kong Tuesday, setting a record for the most expensive gem ever sold at auction, according to Bloomberg.

Dubbed the Pink Star, the oval-shaped jewel is the largest internally flawless diamond the Gemological Institute of America has ever graded and was originally expected to fetch around $60 million.

The winning bid, which came from the Hong Kong-based jewelry retailer Chow Tai Fook, came after a five-minute bidding war among three potential buyers. The $71 million price tag greatly surpasses the previous record holder for most expensive jewel, the 14.6 carat Oppenheimer Blue, which sold for $58 million at Christie’s last May. The previous record sale price for a pink diamond was $45.6 million, which went toward the purchase of the 24.8 carat Graff Pink at Sotheby’s in 2010.

As quick and efficient as the sale was this time around, the Pink Star’s auction history is a bit spotted. In 2013, Sotheby’s sold the diamond for $83 million to diamond cutter Isaac Wolf, but the transaction fell through when he couldn’t come up with all the money.

Originally a 132.5 carat rough diamond, the Pink Star took two years to cut and polish after being mined in Botswana by De Beers in 1999. Its color, fancy pink, is the highest grade, and the purity of its crystals rank the diamond among the top 2% in the world. The gem made its public debut in 2003 and has since been featured as part of an exhibit in the Smithsonian Museum of Natural History and the Natural History Museum in London. 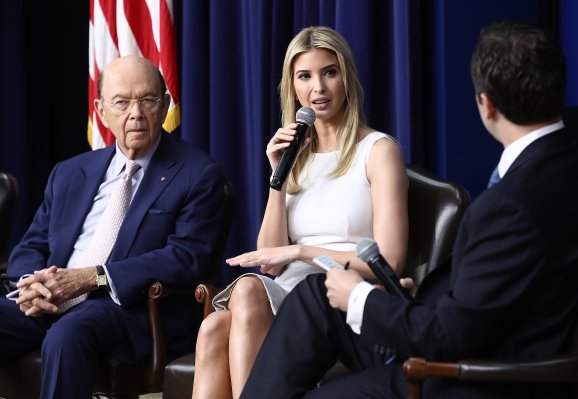