Classic all-American nice guy Chris Pratt is currently spending his spring across the pond in the U.K. filming the sequel to Jurassic World, which means the Midwest native is missing bass fishing back home in the U.S. In fact, he’s apparently feeling the loss of his meditative pastime so much that he gave a shoutout to the activity on Twitter, asking fans to share their own pictures of catch for him to, perhaps, appreciate from afar. But Pratt went even further: he’s been commenting on some of the submissions, with his signature goofy humor.

Not everyone had fishing photos to share, though. That didn’t make Pratt’s response any less enthusiastic.

Even Donald Trump, Jr., son of the president, got involved by sharing a shot of his daughter’s catch.

So far, Pratt has not responded to the First Son’s photo. 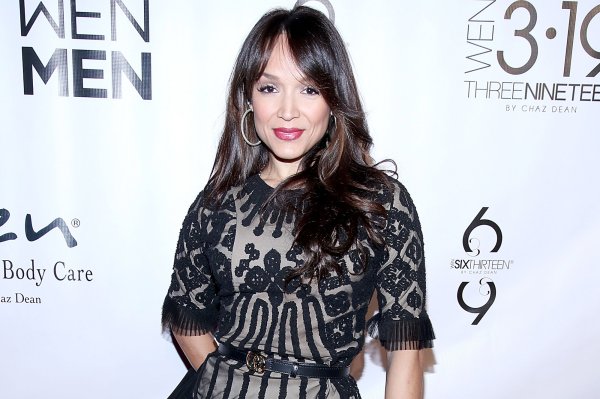 Prince's Ex-Wife Mayte Garcia Opens Up About the Death of Their Son
Next Up: Editor's Pick