White Cop Who Fatally Shot Unarmed Black Man: 'Race Had Nothing to Do' With It

A white Oklahoma police officer charged with manslaughter in last year’s fatal shooting of Terence Crutcher said the unarmed black man is to blame for his own death and that Crutcher’s race was not a factor in her decision to shoot.

“What I based everything on was his actions, his behaviors. Race had nothing to do with my decision making,” Officer Betty Shelby told 60 Minutes in her first interview since the September incident in Tulsa.

The high-profile shooting was captured in aerial police footage. Crutcher can be seen at one point holding his hands up, but it’s unclear if his hands were still in the air when he was shot. Shelby said Crutcher was walking back to his vehicle and ignoring commands to stop. She said she fired when she claims he reached into his vehicle.

“I’m feeling that his intent is to do me harm, and I keep thinking, ‘Don’t do this. Please don’t do this. Don’t make this happen,’” Shelby said.

Shelby is a five-year veteran on the police force. She was put on paid administrative leave and goes on trial in May.

Crutcher had PCP in his system when he was shot, the Washington Post reported, citing his autopsy results. The illegal drug causes hallucinations, according to the U.S. Drug Enforcement Administration. 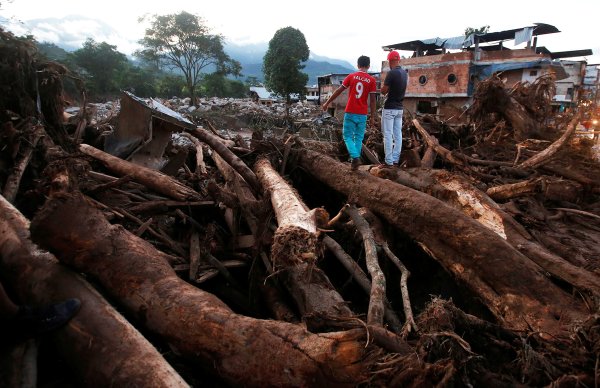