A general view of the entrance of the international gene bank Svalbard Global Seed Vault (SGSV), outside Longyearbyen on Spitsbergen, Norway, on February 29, 2016.
Junge Heiko—AFP/Getty Images
By Tara John

A second ‘Doomsday Vault‘ was opened in a former Norwegian coal mine to store data in the event of an apocalypse.

The new vault, officially known as the Arctic World Archive, is filled with books, documents and other forms of data on photosensitive film. The archive is located on the island of Svalbard on the same mountain as the Global Seed Vault, which is home to 1.5 million of the world’s most important seed crops.

Piql, the archiving company running the vault, said they think their film could preserve information for up to 1,000 years, due to its unique storage location — the coal mine maintains the temperature of below-zero degrees Celsius. It is also deep enough to avoid damage from nuclear weapons.

The storage service is available to countries, companies and individuals seeking to preserve information “for guaranteed access in the future,” according to a brochure Piql distributed. So far, Mexico, Brazil and Norway are the only countries to have submitted to the project. According to Live Science, Brazil submitted important historical documents like its constitution while Mexico sent in documents that date back to the Inca period. 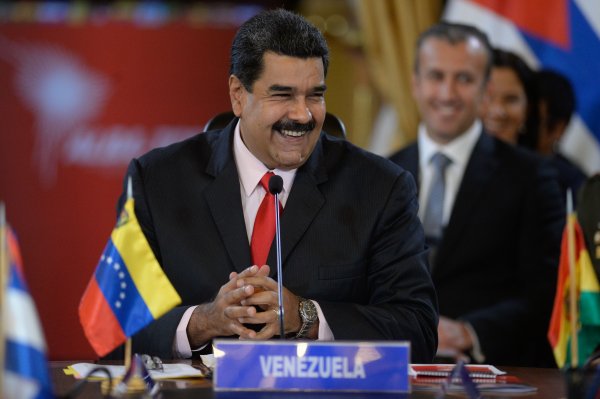 The 5 Countries That Illustrate the Decline of the Latin American Left
Next Up: Editor's Pick