Cult cartoon comedy Rick and Morty has fired up nostalgia for a long-discontinued McDonald’s condiment.

Fans of the Cartoon Network program have been creating a buzz online since the season three premier, released unexpectedly on April 1, referenced a “Szechuan dipping sauce” offered by the fast food chain almost two decades ago, Mashable reports. In the episode, eponymous mad scientist Rick Sanchez promises “nine more seasons until I get that dipping Sichuan sauce… or 97 more years.”

The sauce was briefly served alongside McNuggets in 1998 to promote Disney’s animated feature Mulan, adapted from the Chinese legend of woman warrior Hua Mulan.

Although Mulan herself hailed from northern China, far from present-day Sichuan province, the sauce is said to have combined the similarly un-Sichuanese tastes of sweet-and-sour and BBQ sauce, according to nostalgic Reddit users.

With a live-action version of Mulan expected to hit cinemas next year, many hoped that a re-introduction of the much-missed sauce could be forthcoming. 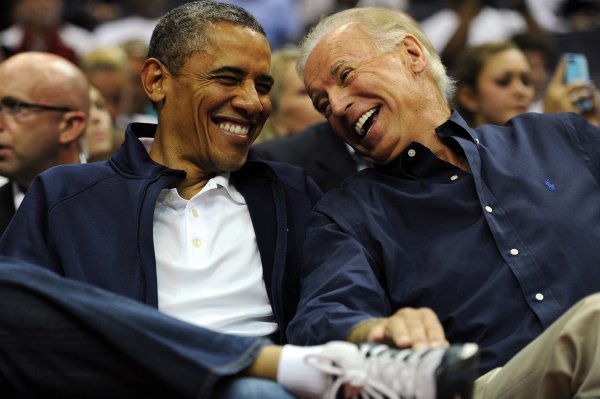