President Trump said the U.S. is prepared to tackle the threat of a nuclear-armed North Korea with or without help from China, suggesting that trade could be used as leverage to coax Beijing into cooperation.

In an interview with the U.K.’s Financial Times published on Sunday, Trump said he plans to discuss North Korea’s nuclear program with Chinese President Xi Jinping during their first meeting at the President’s Mar-a-Lago estate this week.

“China has great influence over North Korea. And China will either decide to help us with North Korea, or they won’t,” Trump told the FT, warning that, “If they do, that will be very good for China, and if they don’t, it won’t be good for anyone.”

When pressed on how the U.S. would get Beijing on board with attempts to curb its erratic neighbor, Trump said that, “I think trade is the incentive. It is all about trade,” adding that the U.S. is “totally” capable of handling North Korea on its own.

The President declined to share details of what form unilateral action toward Pyongyang would take, but experts told the FT that the next steps could include sanctions targeting Chinese businesspeople with ties to North Korea or the more controversial approach of using covert cyber operations.

Read More: Can North Korea Actually Hit the U.S. With a Nuclear Missile?

North Korea’s rapid progress toward achieving nuclear-equipped long-range missiles has alarmed Beijing and Washington alike; security experts believe Pyongyang will be able to reach U.S. soil with an armed missile within the next four to five years, and north Asian neighbors are nervous amid increasingly frequent tests in nearby waters. 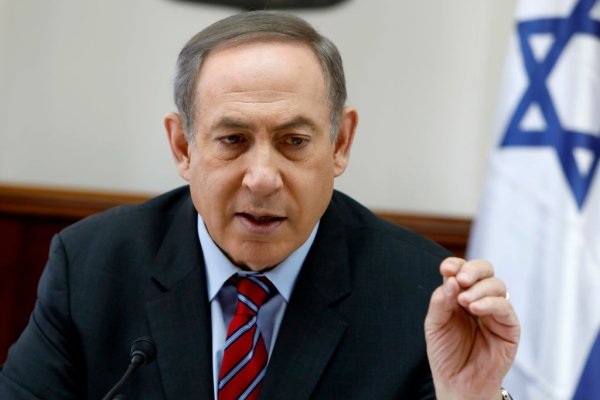