A tractor transformed into a tank is confiscated during an antiterrorism operation in Casale di Scodosia, Veneto region, Italy, on April 2, 2014.
Venezia Filippo—EPA
By Denver Nicks

At least 24 people have been arrested over an alleged plot to assault St. Mark’s Square in Venice with a homemade tank in order to spark the secession of the wealthy region in northern Italy.

Police said they had converted a bulldozer into a makeshift tank, complete with a cannon. The 24 were arrested on suspicion of terrorism, subversion of the democratic order and making and possessing weapons of war, according to police.

Among those arrested was the former Italian parliamentarian Franco Rocchetta, a longtime vocal supporter of Venetian independence and founding member of the Northern League political party, which campaigns for Venetian autonomy. The League controls four percent of seats in parliament.

Public support for secession has surged in Venice in recent months. A recent poll organized by independence parties attracted 89 percent in favor of splitting with Italy, but it was not an official ballot. 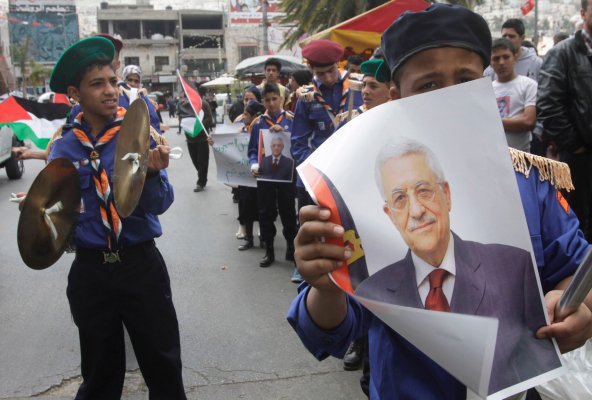 Peace Talks Hang by a Thread
Next Up: Editor's Pick