The Man Who Created the Rainbow Flag Died

NEW YORK, NY - JANUARY 07: Rainbow Flag Creator Gilbert Baker poses at the Museum of Modern Art (MoMA) on January 7, 2016 in New York City. MoMa announced in June 2015 its acquisition of the iconic Rainbow Flag into the design collection. Baker, an openly gay artist and civil rights activist, designed the Rainbow Flag in 1978. The flag has since become a prominent symbol to the gay community around the world.
Spencer Platt —Getty Images
By Aric Jenkins

Gilbert Baker, the man who created the iconic rainbow pride flag that became a symbol for the LGBTQ community, died Thursday at the age of 65.

Baker’s passing was announced by activist and writer Cleve Jones, although the cause of his death wasn’t immediately known.

“My dearest friend in the world is gone,” Jones wrote in a post on Facebook. “Gilbert gave the world the Rainbow Flag; he gave me forty years of love and friendship. I can’t stop crying. I love you forever Gilbert Baker.”

Baker served in the U.S. army for two years in the 1970s before getting honorably discharged. Originally from Kansas, he moved to San Francisco as the gay rights movement was starting to sweep the state. Using his newfound skill of sewing, he turned out numerous banners for gay and anti-war protests for his friend Harvey Milk, the first openly gay person to be elected to public office in California.

One of those hand-sewn creations was a rainbow flag, which Milk first used at the San Francisco Gay Freedom Day Parade in June 1978 — months before Milk was assassinated in November. Baker wrote on his website that Milk was an inspiration to his work and filled it with a “message of hope.”

Twitter was filled with tributes that honored Baker’s life from LGBTQ organizations, politicians and celebrities. 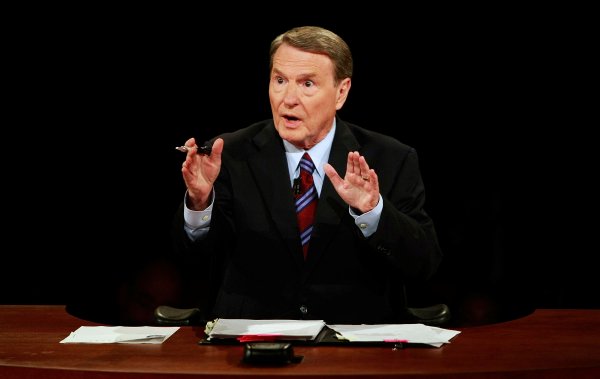