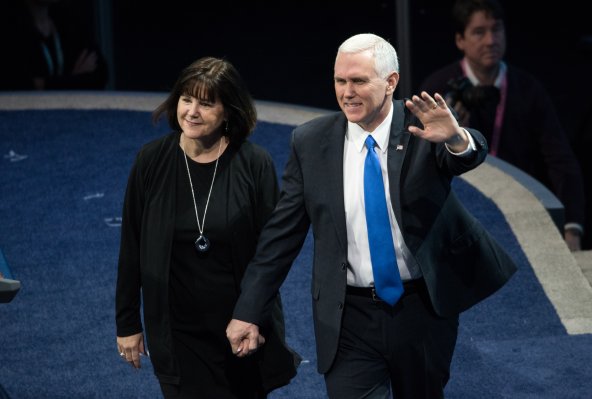 How Mike Pence's Marriage Rule Holds Women Back
Next Up: Editor's Pick