The Deadliest U.S. Bridge Collapses Over the Past 50 Years

The collapse of a bridge on Interstate 85 in Atlanta on Thursday sent shockwaves through the region, as the 250,000 commuters who travel the highway daily must find new routes to work and school. But inconvenience aside, there is some good news in the aftermath of the fire and structural failure: no deaths (or even injuries) were reported.

Previous bridge collapses have had far more serious consequences. Over the past 50 years, there have been a number of bridge failures that have taken the lives of people on or near the damaged structures. Here are four of the deadliest bridge collapses in the U.S. since 1967.

9th May 1980: Debris from the Sunshine Skyway Bridge perched on the bow of the freighter 'Summit Venture' after the vessel rammed the bridge during a thunderstorm at Tampa Bay, Florida (Photo by Keystone/Getty Images)
Keystone—Getty Images

The original cantilever bridge was struck by the freighter MV Summit Venture after its radar failed in the midst of a thunderstorm. The ship’s collision with one of the bridge’s support columns caused the structure to collapse, sending six cars, a truck and a Greyhound bus plummeting 150 ft. into Tampa Bay. Thirty-five people died as a result, and the bridge was eventually demolished to clear way for a safer version stabilized with concrete barriers called “dolphins” to protect against future ship collisions. The new Sunshine Skyway opened in 1987.

It was the day the Series stopped. On Oct. 17, the Oakland A’s and the San Francisco Giants were set to play Game 3 of the “Battle of the Bay,” the first cross-town World Series since 1956. Just minutes before the game was to begin, a 6.9 magnitude earthquake rocked the area, causing a number of region’s structures to collapse — including a portion of the upper tier of Cypress Street Viaduct, a section of Interstate 880. Forty-two of the quake’s total 67 deaths occurred as a result of the viaduct’s collapse, and the death toll could have been higher if the typical amount of commuters were on the highway. Many drivers in both cities had either left early or stayed late to watch the game, which significantly reduced traffic on the Viaduct at the time.

Wreckage from the Silver Bridge collapse at Point Pleasant, W.Va.
The Herald-Dispatch Archive—AP

December 2017 will mark the 50th anniversary of the collapse of Silver Bridge. The shiny aluminum suspension bridge suddenly collapsed just over a week before Christmas, plunging 32 vehicles into the freezing cold Ohio River. Forty-six people were killed, including two whose bodies were never found. An analysis of the wreckage indicated that a 0.1-inch defect in one of the bridge’s metal bars led to the structure’s failure. Rush hour traffic and poor maintenance throughout its lifespan didn’t help, either. The bridge was replaced by the Silver Memorial Bridge in 1969, which still stands today.

The Sunset Limited was crossing the Big Bayou Canot Bridge at approximately 70 mph just before 3 a.m. when it hit a kink in the tracks and derailed, causing a locomotive car to slam into a bridge span and initiate the structure’s collapse. Three locomotives and four train cars nosedived into water, rupturing the locomotives’ fuel tanks upon impact and lighting thousands of gallons of fuel on fire. Forty-seven people died, making the wreck the deadliest to date in Amtrack history. The disaster was traced back to a tugboat, which pushed an accompanying barge into the bridge span minutes before the accident due to heavy fog and the pilot’s overall inexperience. 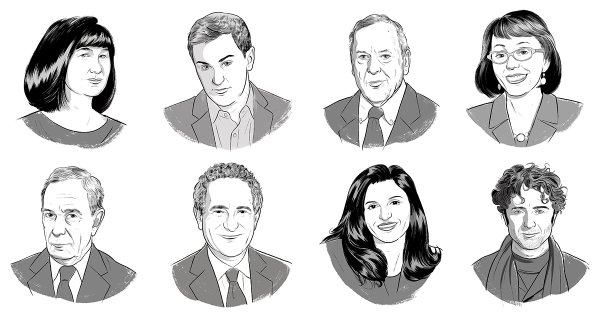