U.N. security staff during the Intra Syria talks, at the European headquarters of the U.N. in Geneva, Switzerland, on March 29, 2017.
Denis Balibouse—AFP/Getty Images
By Reuters

(GENEVA) — The U.S. State Department and the White House are sending contradictory messages on Syria and should start leading and not focus exclusively on fighting Islamic State, Syrian opposition member Farah al-Atassi said on Thursday.

Atassi, a member of the opposition‘s High Negotiations Committee, told reporters in Geneva that the United States should put pressure on Russia and see the Syrian rebels as a reliable partner against terrorism, meaning not only Islamic State but also Iran-backed militias such as Hezbollah and the Iranian Revolutionary Guards.

Earlier on Thursday, U.S. Secretary of State Rex Tillerson said President Bashar al-Assad’s fate should be decided by the Syrian people, and U.S. Ambassador to the U.N. Nikki Haley said the priority was no longer “getting Assad out”.

The opposition insists that after presiding over six years of conflict in which hundreds of thousands of Syrian citizens have died, Assad can play no part in transitional arrangements being negotiated at the U.N., nor should he stand in a future election.

But after a year of military victories, backed by Russia and Iran, Assad’s grip on power has strengthened, despite accusations that his forces have committed war crimes by using chlorine gas and by bombing schools, hospitals and aid convoys.

Atassi said the Syrian opposition had had a very good meeting on Thursday with U.S. Middle East envoy Michael Ratney on the sidelines of peace talks in Geneva, and it had valued the United States as a partner and ally over the past six years.

But she said recent U.S. announcements were contradictory.

“We heard the spokesman for the White House contradict what Mr Tillerson just stated today in Turkey. They clearly said Assad has no role in the transitional period. So it’s unfortunate that we are hearing such contradicting messages from the U.S. administration,” she said. 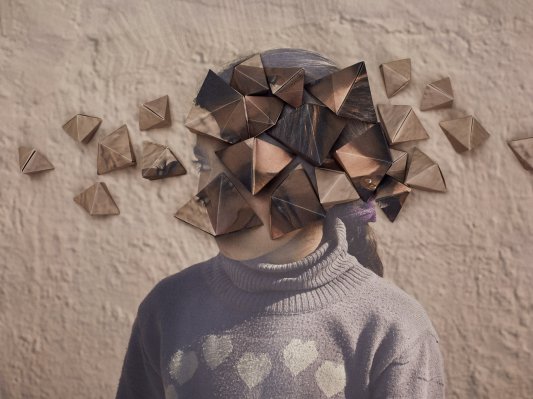 The Invisible Wounds of Syria's Children
Next Up: Editor's Pick