A former actor who played one of the Power Rangers in the children’s television series has been sentenced to six years in prison for killing his roommate with a sword, the Associated Press reports.

Ricardo Medina Jr. pleaded guilty earlier this month to voluntary manslaughter of Joshua Sutter. The former Power Ranger was initially charged with murder, but decided to plead to the lower charge, his lawyer told the AP.

Superior Court Judge Daviann L. Mitchell gave Medina the maximum sentence after hearing testimony from Sutter’s family. “Put this killer in general [prison] population so he will see and feel the same fear that Joshua must have felt,” the victim’s father, Donald Sutter, said, according to the AP.

Medina stabbed his roommate in January 2015 after an argument in their apartment near Los Angeles. The argument, about Medina’s girlfriend, started in the kitchen, according to the AP, and resumed later when Sutter broke through Medina’s bedroom door. After stabbing Sutter, Medina initially called 911 on himself, the Los Angeles Times reported at the time. 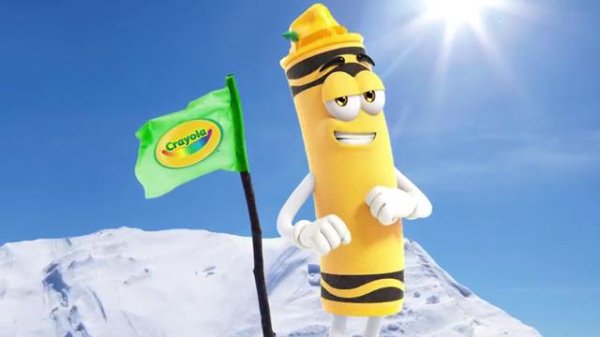 Crayola Is Retiring This Color
Next Up: Editor's Pick