Developers look at a preview of an upcoming version of Windows with a Start menu at the Build conference in San Francisco on April 2, 2014
Harry McCracken / TIME
By Harry McCracken

As I write this, I’m three hours into the keynote at Microsoft’s Build conference. It’s still in progress, and it’s been jam-packed.

The company has talked about updates to Windows Phone and Windows 8.1; shown off the Cortana voice assistant; explained how it’s going to let developers write apps that run on Windows Phone, Windows and Xbox One; previewed an upcoming touch-friendly version of PowerPoint; talked about Windows running on Internet-of-Things devices such as pianos; and announced that it will provide the versions of Windows for phones, small tablets and the Internet of Things at no charge. Nokia’s Stephen Elop announced new Windows Phone handsets, and now new CEO Satya Nadella is answering questions from developers.

But one of the presentation’s most important bits was a brief glimpse of something theoretically mundane about the next major Windows upgrade, which will be free to users of Windows 8 and 8.1. Microsoft operating system honcho Terry Myerson didn’t mention a name or a ship date, but he showed off two key interface features. The operating system will let you run new-style Modern (aka Metro) apps in windows, just like traditional Windows apps — and it will have a Modernized version of the Start menu, which has been missing since Windows 8 shipped in 2012.

It remains baffling to me that Microsoft didn’t understand that ripping the Start button and Start menu out of Windows 8 was bad for Windows 8 adoption, since it gave cautious users who were reasonably happy with Windows 7 (or even–gasp!–Windows XP) a simple and rational reason to avoid upgrading to Windows 8. I’m also surprised that even a year and a half later, the restoration of features Windows had for decades is still something that’s coming at an unspecified date in the future.

Microsoft seems to be in a mode where it’s making a lot of the right decisions to prepare itself for the future; the problem is that the future is arriving awfully fast. The company couldn’t really afford to lose the time it wasted stubbornly insisting that the Start menu was obsolete. Still, I’m glad that it’s coming back–eventually–and I expect that its return, and other upgrades to Windows’ Desktop mode, will be welcome news to a lot of folks who are currently clutching to whatever version of Windows they already know. 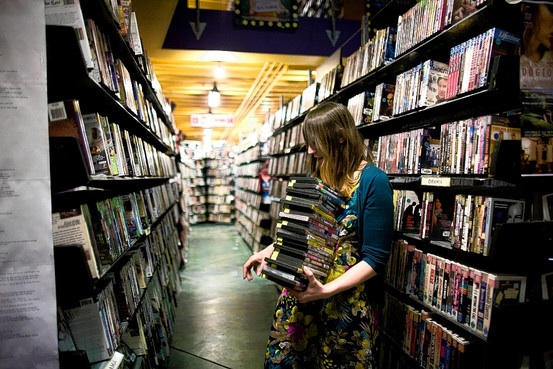