The school revoked recognition of its chapter of Beta Theta Pi after it said an investigation found a “persistent pattern” of alcohol abuse, hazing, and drug use and sales. The probe into 19-year-old Timothy Piazza’s death is ongoing, but State College Police have said he was injured in a fall down a set of stairs while pledging the frat, and that alcohol may have played a role in his death, according to CBS News.

Going forward, the university said its staff would collaborate with student leaders to make sure students adhere to underage drinking restrictions. The school also imposed new restrictions on events where alcohol will be served and said fraternity and sorority recruitment will be moved from the fall to the spring.

These changes follow Penn State’s decision last month to ban alcohol from fraternity social events through the rest of the spring semester. In the new announcement, the university warned that if fraternities and sororities do not follow the regulations, the school may have to permanently ban alcohol from its Greek-letter system.

Before the recent investigation, Beta Theta Pi was “ostensibly was among the best fraternity chapters” at Penn State, the university’s Vice President for Student Affairs Damon Sims told CBS News.

A lawyer for the fraternity told CBS that it would fight the university’s decision. 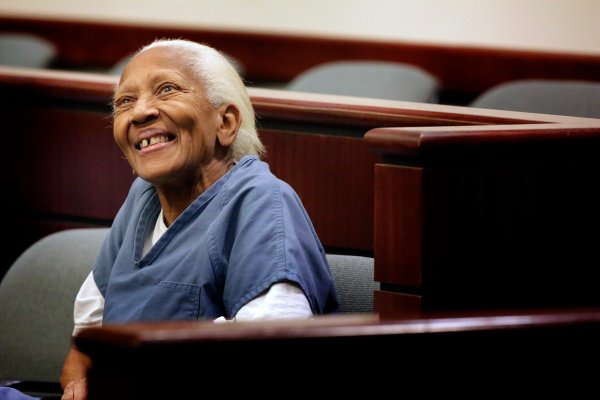