Clinton, who is the daughter of President Bill Clinton and former secretary of state and 2016 Democratic presidential nominee Hillary Clinton, first told Variety that she has no plans to run for office.

“I am not running for public office,” Clinton told the publication, adding: “I really am constantly surprised by the stories of me running for, fill in the blank—Congress, Senate, City Council, the presidency. I really find this all rather hysterical, because I’ve been asked this question a lot throughout my life, and the answer has never changed.”

Though Clinton said she thinks it’s important for young people to consider public service, she urged those who are interested to really consider all the factors before becoming a candidate—including asking themselves, “do you think you’d do a better job than whomever else is there now?”

“I clearly do not support the president and certainly hope that he is defeated in the next election, but I don’t think I’m the best person for that job,” she said, further debunking any rumors that she may seek office in 2020. She did, however, leave open the possibility that she’ll change her mind at some point in the future. “If someone steps down or something changes, I’ll then ask and answer those questions at that time. But right now, no, I’m not running for public office,” she said. 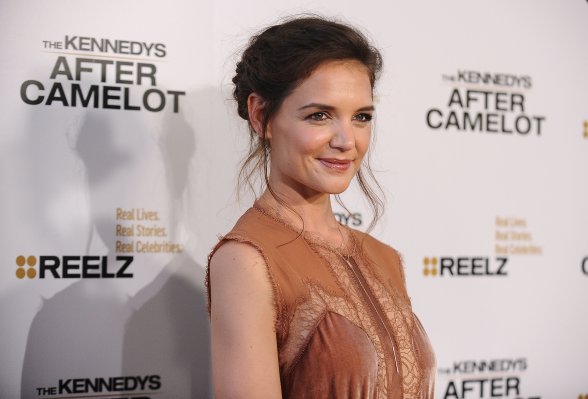