There was never a photo studio like space — and there was never a studio in space that was anything like the moon, as TIME explores in Unseen Apollo, a gallery of previously uncirculated images.

NASA knew it was up to something epochal what it began launching men on lunar expeditions, and the agency made sure there were plenty of cameras and loads of film aboard the spacecraft to document the trips. That created an embarrassment of riches. How in the world were the NASA photo editors to curate the thousands of images that came back and choose the very best ones for distribution?

They ultimately did make their selections and the pictures they selected became icons: Buzz Aldrin’s crooked-armed pose in the Sea of Tranquility; the Apollo 17 flag pointing toward the Earth in the sky. What were missing were the more humanizing pictures: the outtakes showing the astronauts in a clumsy or unguarded moment; the moon bases looking like the sloppy campgrounds they were.

Now, a group of European designers have selected the best of those unpolished images for a new book — Apollo VII – XVII. The video above includes a sampling of their work, and an explanation of why it matters.

Here are the Apollo pictures and the stories behind them: Unseen Apollo, Going to the Moon Through Astronauts’ Eyes 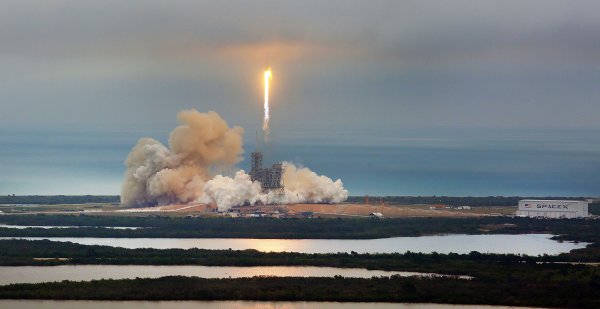