Most bridges built midcentury have a 50-year design life; the Brent Spence Bridge over the Ohio River will turn 54 this year.
Jamey Stillings for TIME
By Emily Barone

Commuters who cross the Ohio River between Cincinnati and Covington, Ky., know to expect traffic jams on the Brent Spence Bridge. Constructed in 1963, the span was built to accommodate 80,000 vehicles a day. As a critical link in the trade corridor running from Michigan to Florida, it now carries twice as many.

In its age and overuse, the Brent Spence aptly reflects the overall state of bridges throughout the U.S. There are 614,000 of them, and about 40% are more than 50 years old. About 9% need significant maintenance or replacement, a figure that has steadily decreased over the past quarter-century, as governments put limited resources into bridges most at risk of collapse.

The thing is, falling down isn’t the only way a bridge can fail. Older spans like the Brent Spence are structurally sound but often fall short of modern safety standards, taking lives one and two at a time. To ease crowding on the Brent Spence, shoulders became driving lanes in 1986, leaving stopped motorists exposed to traffic. The span has averaged two collisions per week since 2011, up from 1.3 before, a Cincinnati Enquirer analysis found.

One proposed solution, estimated to cost $2.6 billion, is to add a second span next to the existing bridge. Local planners and politicians are at odds over how to pay for such a fix.

But congestion is costly as well. The bottleneck at the Brent Spence ranks as the fifth worst in the U.S., says the American Transportation Research Institute. Other studies calculate the cost of delays to commuters ($9 a day in time and gas) and to the $1 billion in goods that cross it daily. Harder to quantify is the feeling that we are not moving as fast as we’d like. 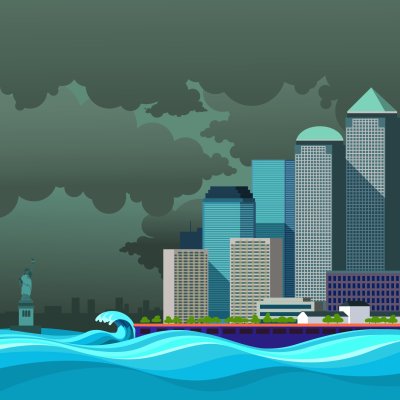