With the Final Four of the 2017 NCAA basketball tournament just days away, Game of Thrones fans on the Internet are duking it out over who would emerge victorious in a Westeros-inspired March Madness bracket.

Posted on Reddit by user idTAPPSthat, the bracket is jam-packed with epic one-on-one matchups between the Seven Kingdoms’ best fighters, including first round bouts pitting Bronn against Syrio Forel, Brienne of Tarth against Yara Greyjoy and Loras Tyrell against Stannis Baratheon.

There’s even the potential for Cleganebowl in the Final Four. Of course, that would mean the Hound would have to defeat the one-seeded Jon Snow first.

See the full bracket below and pick your winner. 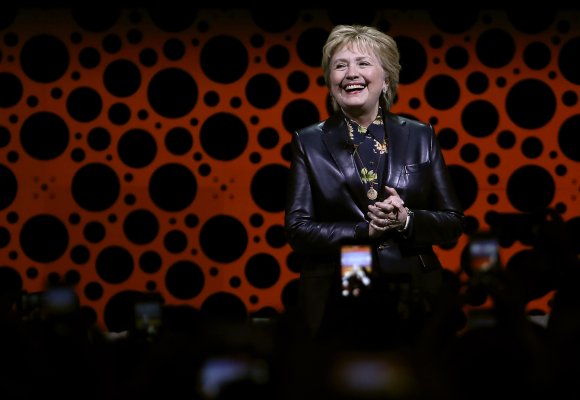 No One on the Internet Can Handle Hillary Clinton in This Leather Jacket
Next Up: Editor's Pick