The sinister laugh that escapes from Voldemort when he thinks he has finally killed Harry Potter in The Deathly Hallows: Part 2 is arguably one of the most famous moments from Ralph Fiennes’ portrayal of the Dark Lord. But for the actor himself, it’s barely a memory.

While chatting with philosopher Slavoj Zizek at a School Of Life event in London Monday, Fiennes reportedly admitted that he can’t recall letting loose the cackle that went on to become an iconic meme. “I can’t actually remember what that scene was or why I did it,” he said.

Fiennes also spoke about how he interpreted the motivation behind his villainous character’s deeds. “It wasn’t useful going into it as evil,” he said, jokingly adding, “I just thought, ‘I want to destroy Harry Potter, he is really annoying me and the world will be a better place without him in it.'” 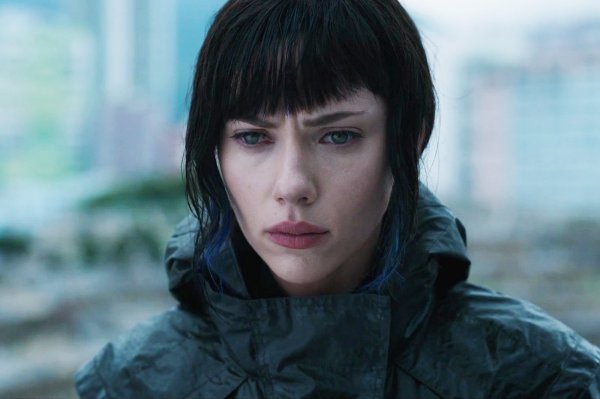 Why the 'Ghost in the Shell' Has Sparked Controversy
Next Up: Editor's Pick