The World's Strongest Coffee Is Now Available in the U.S.

A cup of black coffee at a diner on March 25, 2007 in Florida, NY.
Waring Abbott—Getty Images
By Mahita Gajanan

Americans can now get their caffeine fix from Black Insomnia Coffee, which claims to be the strongest coffee in the world.

Coffee companies have long fought over who technically has the “world’s strongest coffee,” and until recently, Death Wish Coffee Company was in the lead. However, Black Insomnia said independent lab tests confirmed that it has the most caffeine, Grub Street reported. According to Caffeine Informer, which tracks caffeine levels in beverages, Death Wish Coffee has about 660 milligrams of caffeine per 12-ounce cup, which is about 42 milligrams less than Black Insomnia.

The product is now available on Amazon, making it “instantly available to the American public,” according to a press release. 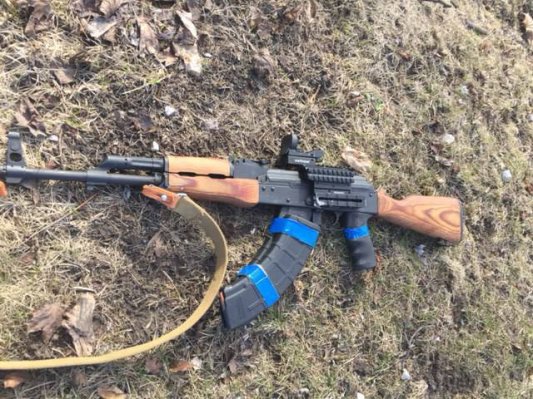 An Armed 73-Year-Old Michigan Man Was Fatally Shot by Police Outside His Home
Next Up: Editor's Pick