Former Vice President Joe Biden tweeted a powerful PSA about sexual assault Tuesday to kick off the It’s On Us annual Week of Action.

“The correct word for sex without consent is rape,” Biden wrote. “Period. #ItsOnUs to know the signs and to stop it.”

Created by ad agency Mekanism, the PSA shows two men texting about a sexual assault at what is presumably a house party, with “autocorrect” suggestions appearing to show viewers what they really mean. For example, the perpetrator writes, “Remember that drunk girl I was talking to at the party?” and “talking to” autocorrects to “targeting.” In a later message, the the bystander texts, “Dude, she wanted you” but it autocorrects to “Dude, she wanted you to stop.”

“This is one of our most provocative ads, and we really love it,” Rebecca Kaplan, director of It’s On Us, Civic Nation, told Adweek. “It’s talking about language for the first time and how language really matters. What you say is often indicative of what you do, so this is focusing on language as a means of action.”

Launched in 2014 by the Obama White House, the It’s On Us campaign works to raise awareness about sexual assault, particularly on college campuses. Joe Biden has been a particularly vocal advocate for the campaign, having spoken about it at the 2016 Oscars and on several college campuses. Under the new administration, It’s On Us continues under the nonprofit Biden Foundation. 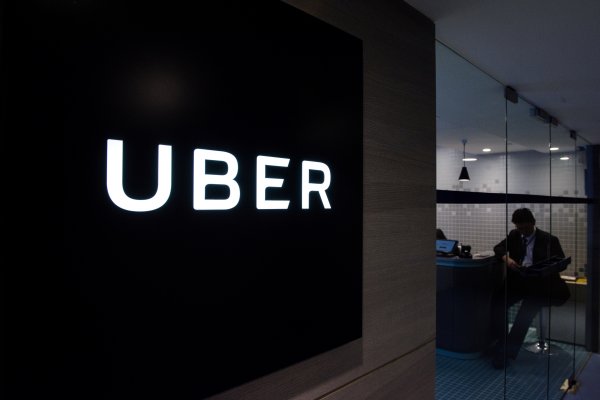 Uber Employs a Greater Percentage of Women Than Apple or Facebook
Next Up: Editor's Pick